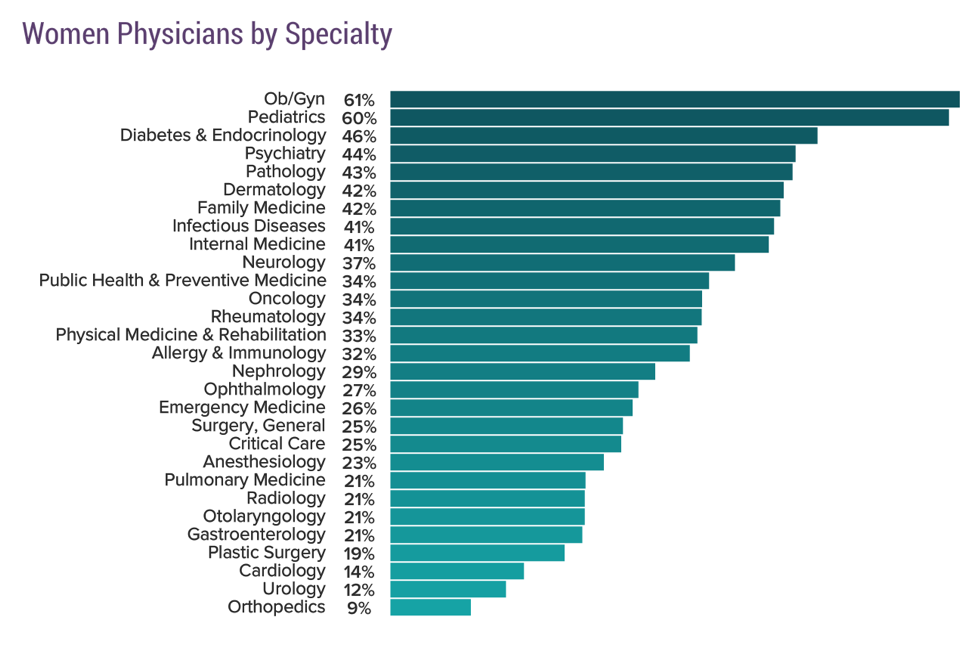 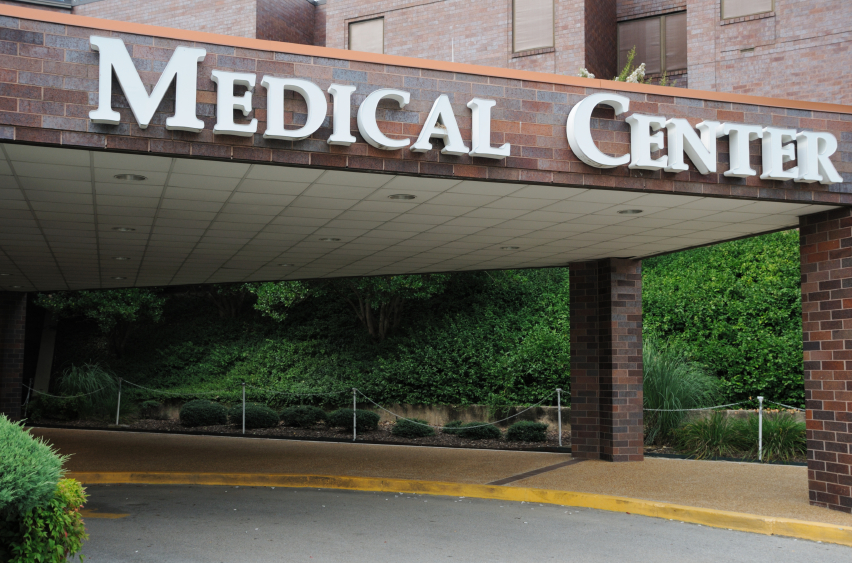 Not the same as working in a small clinic. 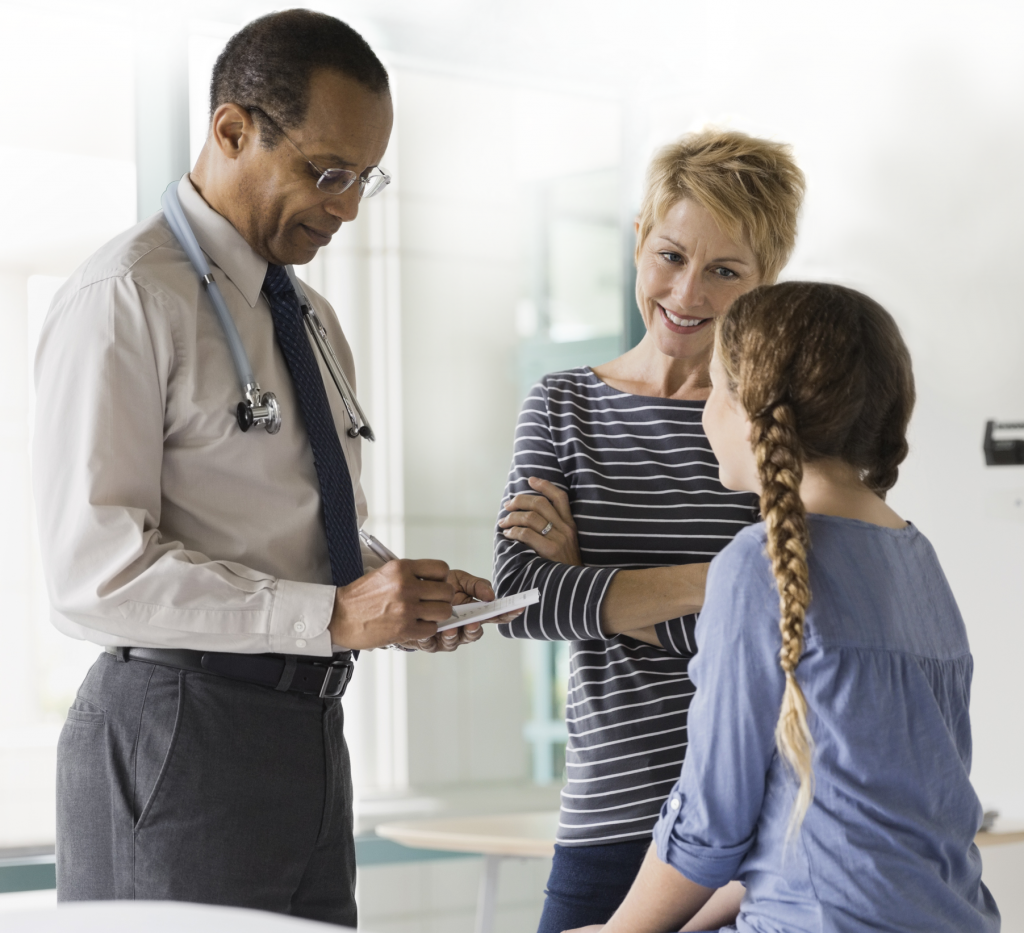 A pediatrician in his natural environment. 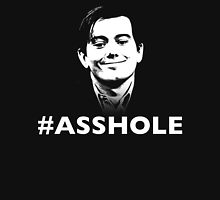 No one wants to be this guy. 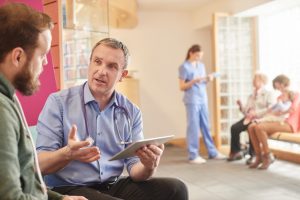 A place of healing. And a significant business. 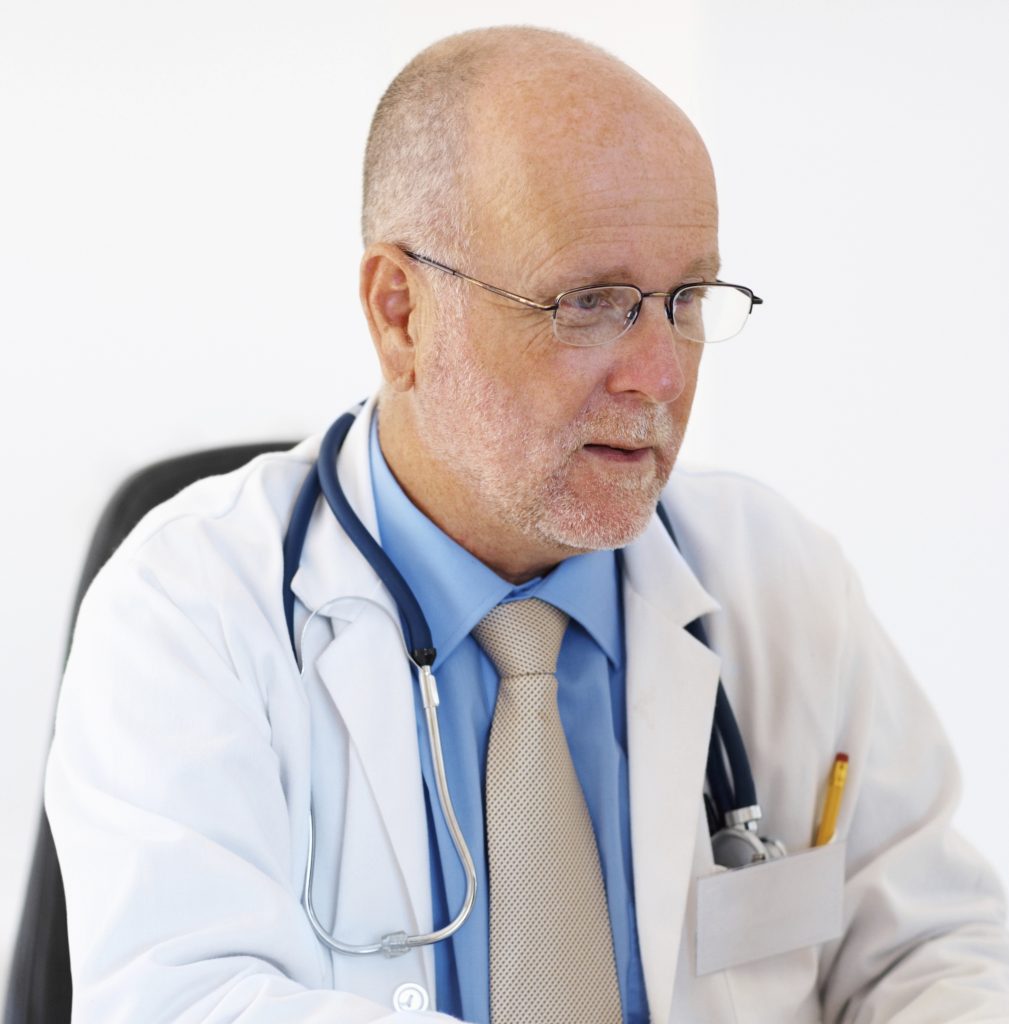 Wishes he was fishing instead of fighting with the EHR. 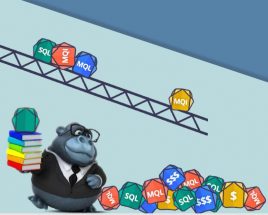 Free Guide: How to Market to Doctors

Want to read the entire series?

Get all five articles, plus bonus content, in our eBook:

A how-to guide for marketing executives of all levels.